Huchuy Qosqo: See the Sacred Valley of the Incas through a condor’s eyes

Certain information about the Incas will always remain unknowable to us. When the Spaniards invaded the Incan Empire, they destroyed important material that could help us to reveal important mysteries today. Sometimes, only legends remain to help reconstruct the history of this ancient civilization. 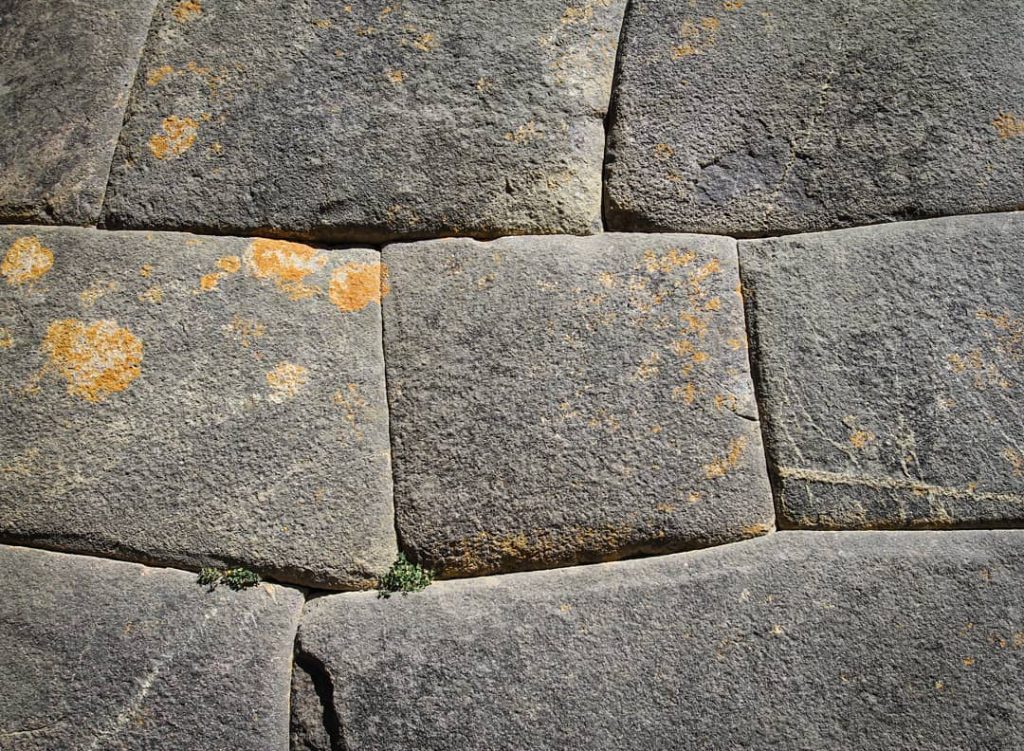 In this way, people say many things about Huchuy Qosqo, for instance, that it is linked to the eighth Inca, Wiraqocha, famous for having escaped from Cusco before the invasion of the Chanca culture. Also, Huchuy Qosqo was the place he chose to rest from the intense work of being a ruler. And indeed, this archaeological site suspended in the heights of the Sacred Valley of the Incas envelops its visitors with its tranquil energy. It feels like nothing bad could happen there. 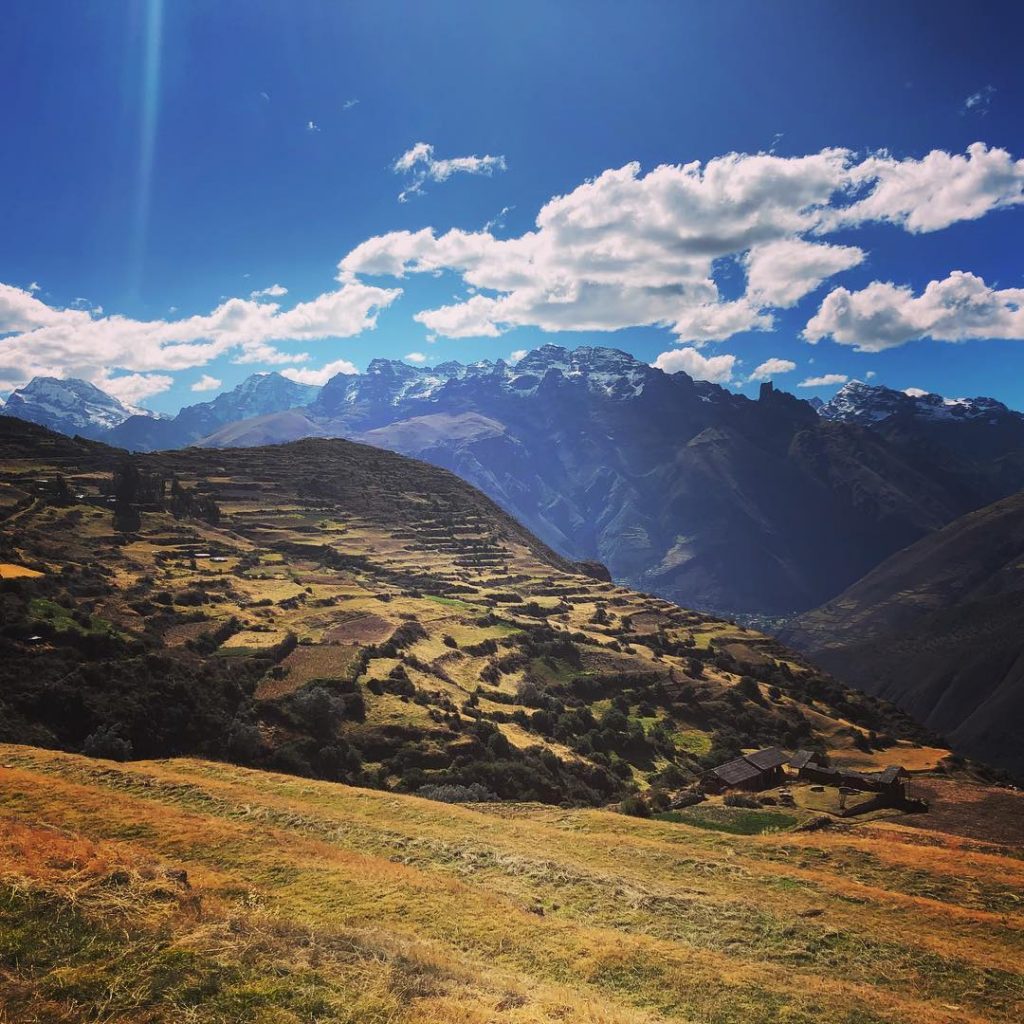 It feels like nothing bad could happen there. Photo by: @dyerd18

A perfect place to meditate

Other people say that the Inca Wiraqocha actually chose this beautiful place to spend his last days and die. Either way, Huchuy Qosqo is a perfect place to meditate, envision and find some silence. From here, you not only have a privileged view of the Sacred Valley and the cities of Lamay and Calca, but also of the imposing mountain of Pitusiray. This breathtaking view is only shared by the immense condors that sail across the Andean skies. 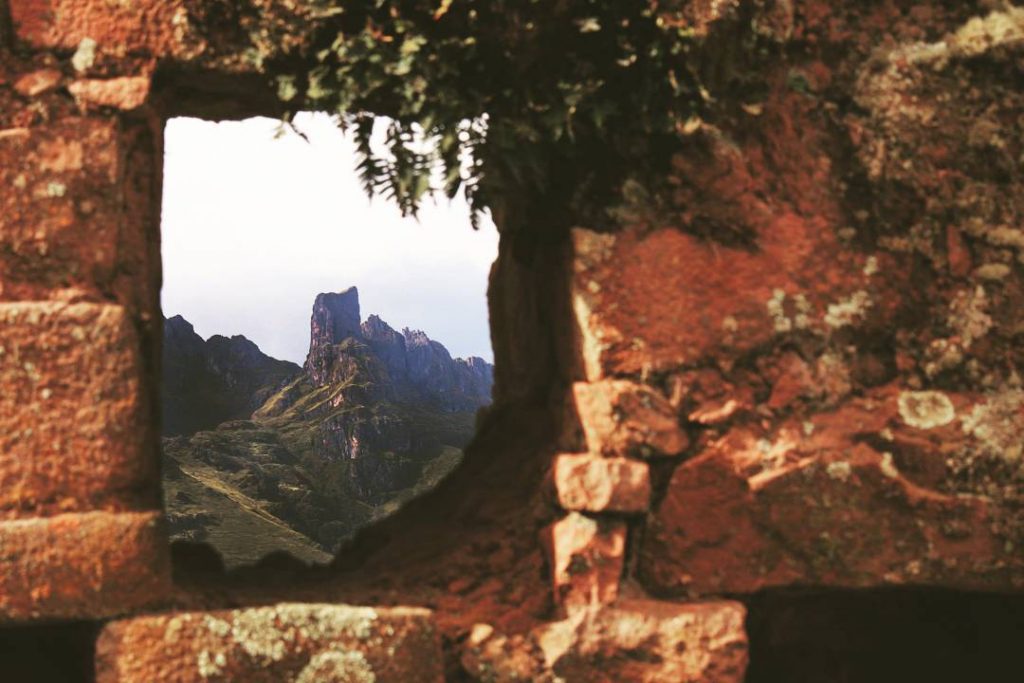 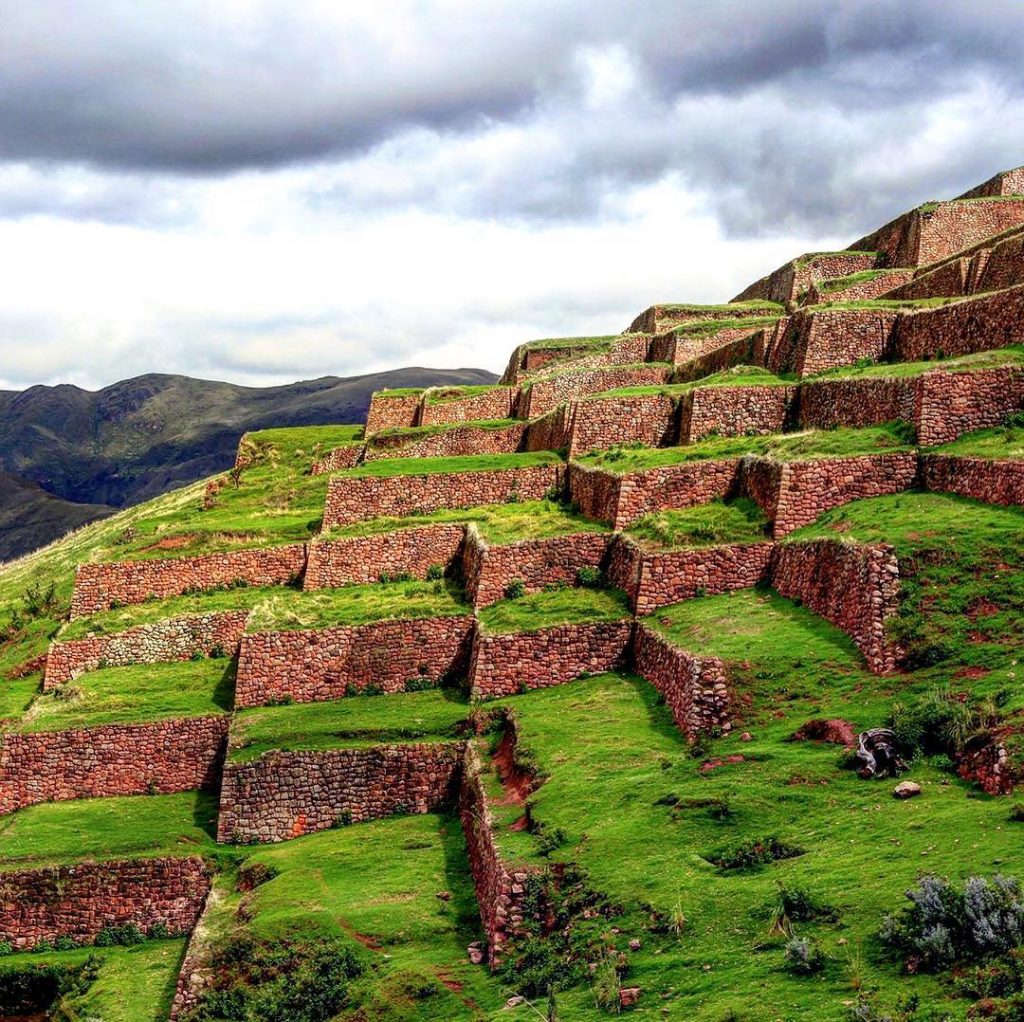 There is also some debate about the name of this archaeological complex. Some say that the name Huchuy Qosqo only appeared in the 20th century to refer to the similarities between its own architecture and that of Cusco’s. However, its original name was Qaqya Qhawana, Quechua for Thunderbolt Viewpoint, supposedly referring to the revelations that you can have when visiting Huchuy Qosqo. 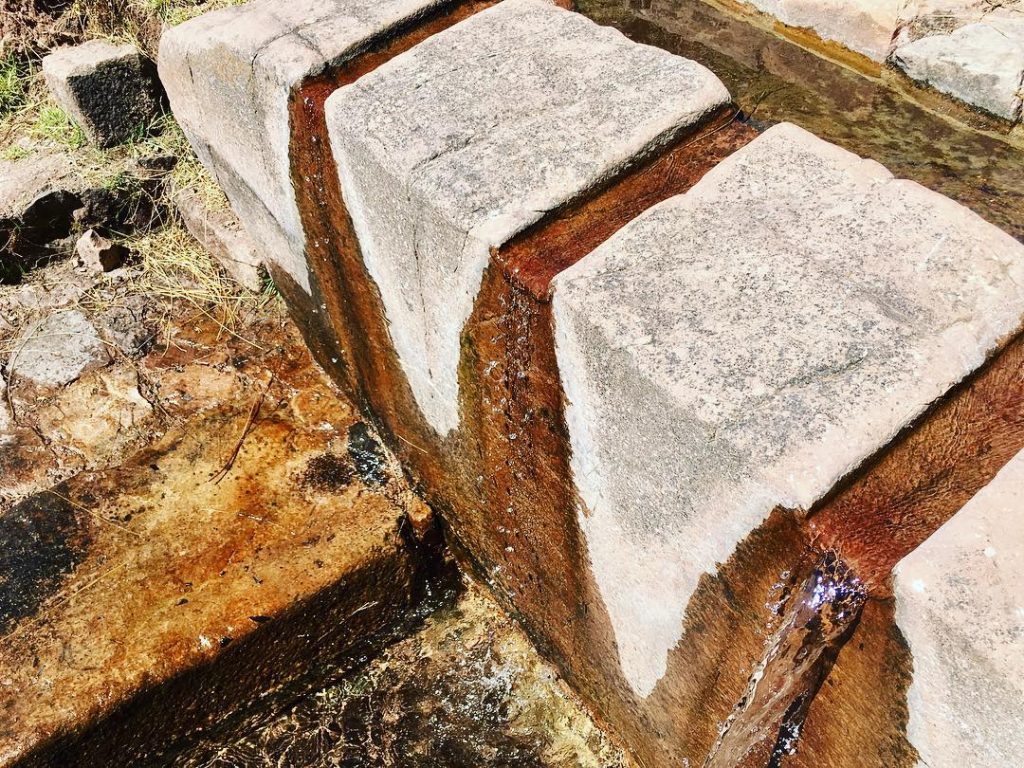 Being close to Cusco, you can enjoy an intense hike at Huchuy Qosqo without traveling far. There are several ways to get there, so you can choose the one that’s best for you. You could even start in Huchuy Qosqo, learn more about the local culture and end your hiking adventure at Machu Picchu. Sounds incredible, right? You can do it with us. For more information go to this link: https://www.salkantaytrekking.com/trekking-in-peru/huchuy-qosqo/huchuy-qosqo-trek-to-machu-picchu/ 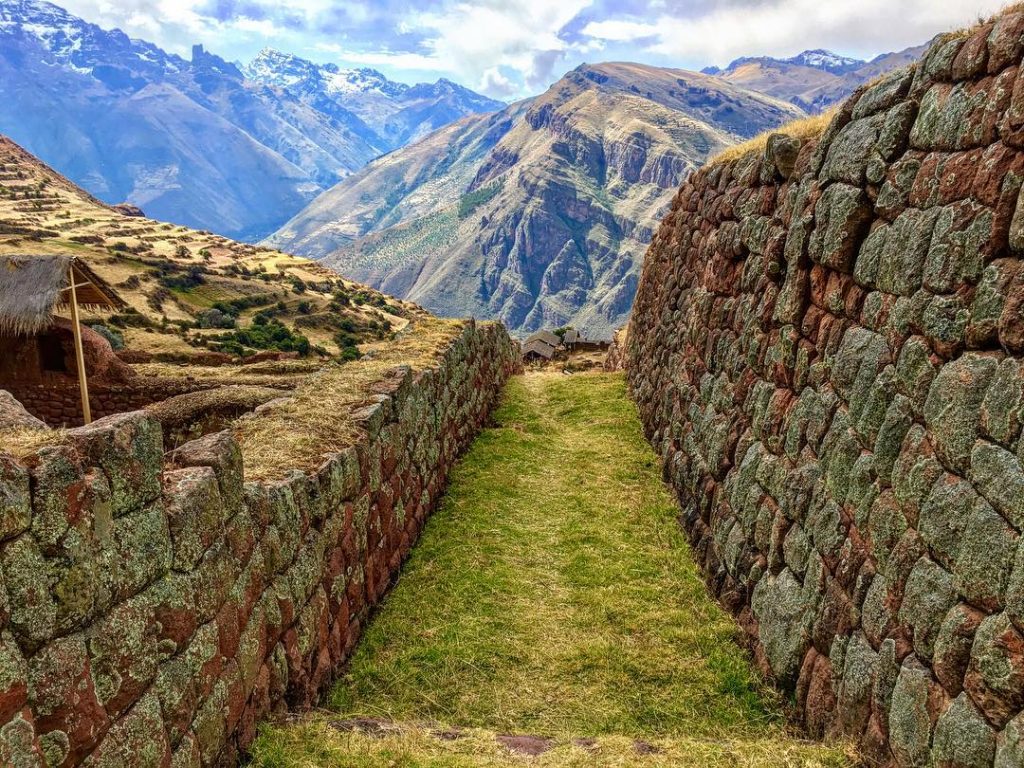 Directly to your soul. Photo by: @augutierrezz

Now you know that, just a stone’s throw from Cusco, you can visit one of the best kept archaeological secrets in Peru – architecture, intense hiking, Andean culture and a landscape filled with legendary tales, all at Huchuy Qosqo: Observe the Sacred Valley from the eyes of a flying condor. 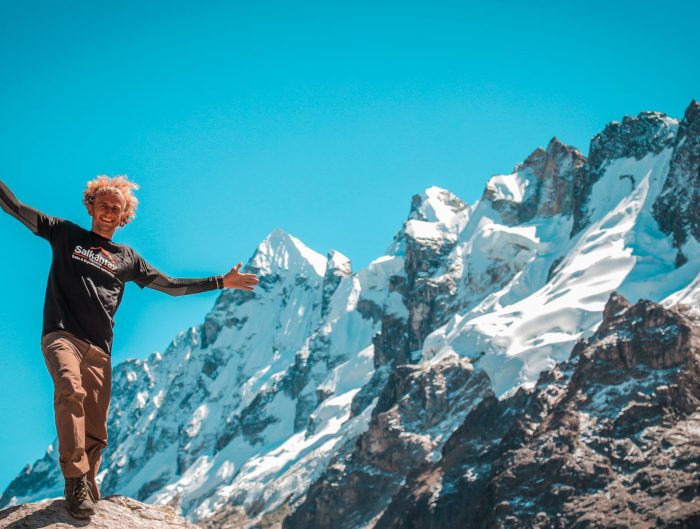 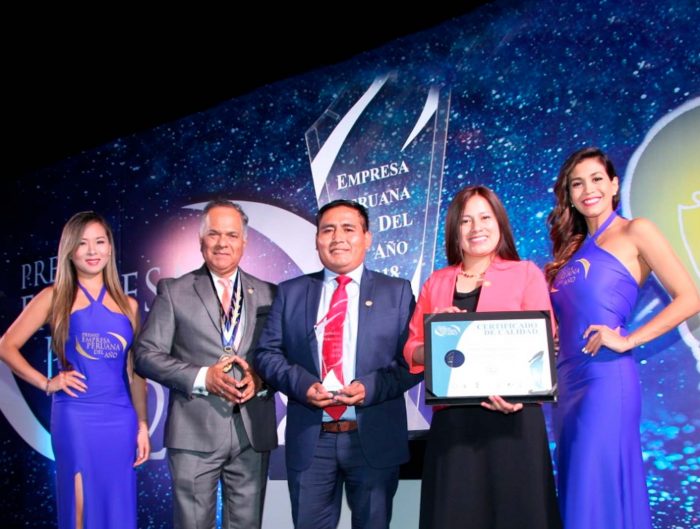 Salkantay Trekking wins the award of Peruvian Company of the Year 2018 for its outstanding work in tourism
May 13, 2019 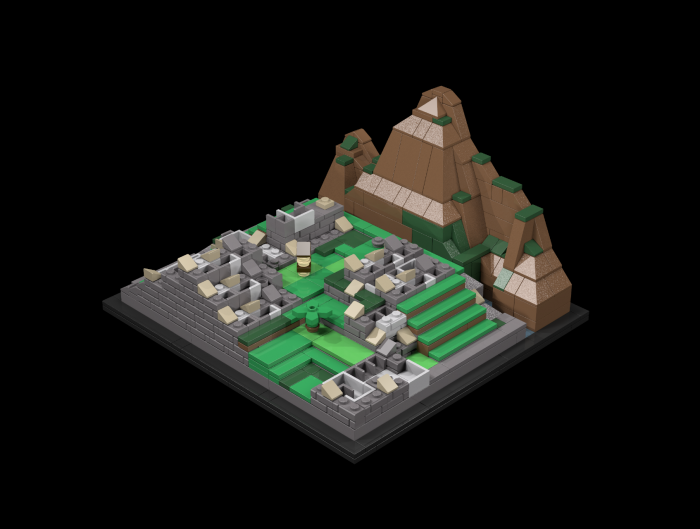 Get to know the details about the Machu Picchu LEGO set that could be on the market before long
May 3, 2019