Cusco, a city constructed in alignment with the sun and the stars

The ancient Peruvians had a supreme connection to nature. Unlike Western culture, human beings were not regarded as superior to the rest of living beings; but they were an equal part of a collective “all” alongside the stars, flowers, birds and the sea. For this reason, the inhabitants of the Andes developed an impressive knowledge of natural phenomena.

For the Incas, solstices, and equinoxes, among other astronomical phenomena, were sacred dates that also marked agricultural cycles. Let us not forget that agriculture and farmland are central axes of The Andean culture.

Dante Salas Delgado, an important Cusquenian researcher and author of the book “Inca Archeoastronomy“, has found that the most important constructions of the Incas were in perfect alignment with the most important astronomical phenomena. He also states that the architectural design of the city of Cusco is sidereal not only because of its cougar shape, but also because its streets are aligned with important astronomical events. 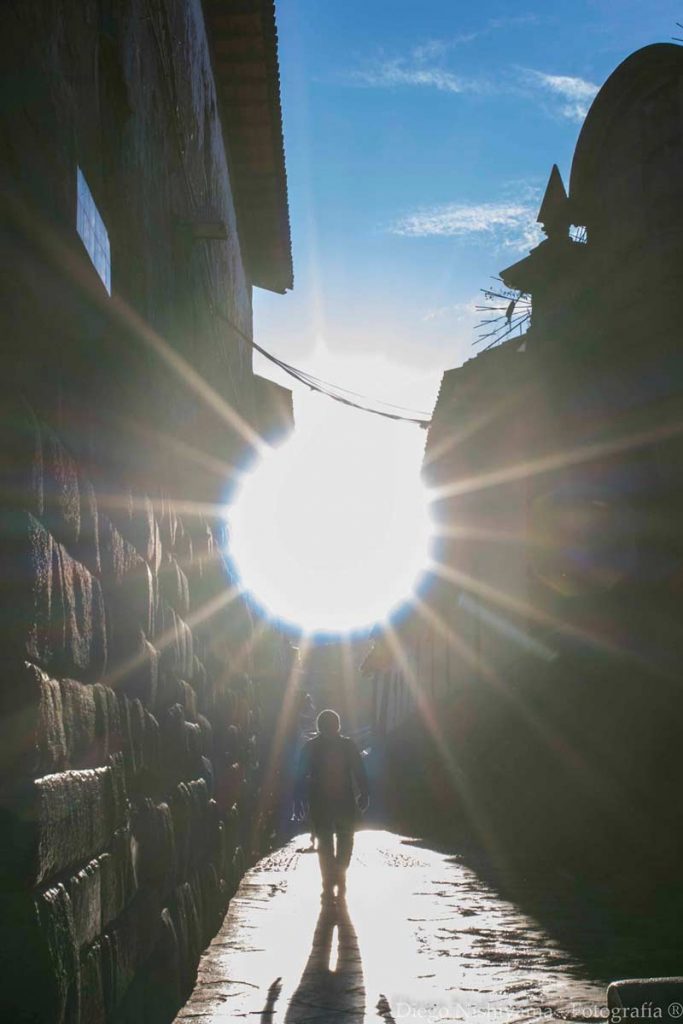 For example, Siete Culebras, Hatun Rumiyoq and Inka Roka streets are aligned with the sunrise on June 21st. Zetas, Intiqhawarina and Pantipata streets, meanwhile, a line with the sunset on May 15 when the constellation of the Southern Cross is at its zenith. The same goes for Machu Picchu. On June 21st, during the winter solstice, the sun crosses the central window of the Temple of the Sun and illuminates the ritual rock from inside.

The sun aligned with several streets of the city of Cusco during the 2019 solstice, was captured by the Cusquenian photographer Diego Nishiyama whom we thank for permitting his work to be published on this blog. You can learn more about his photographs by clicking here.

The knowledge that the ancient Peruvian people left to their current heirs is truly astonishing. Take advantage of your visit to Cusco by investigating and learning a little more about this intimate connection between Incan architecture and the stars. Let yourself be enveloped by that mystery. 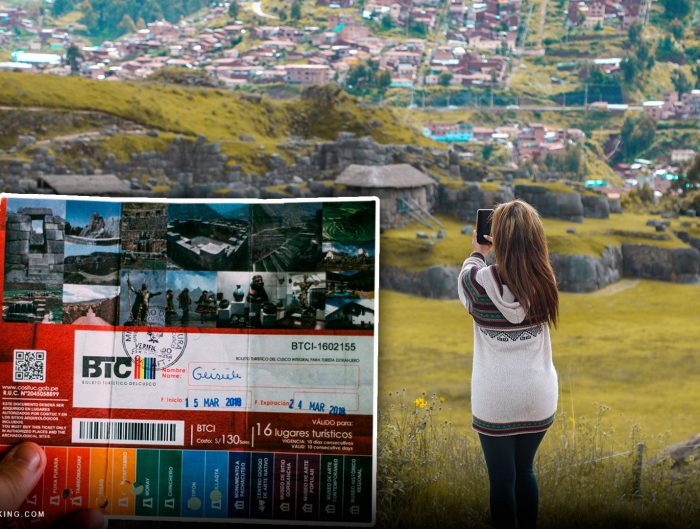 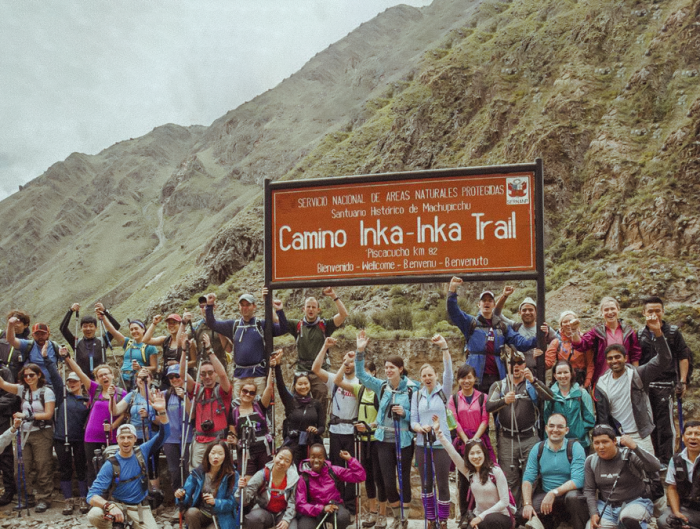 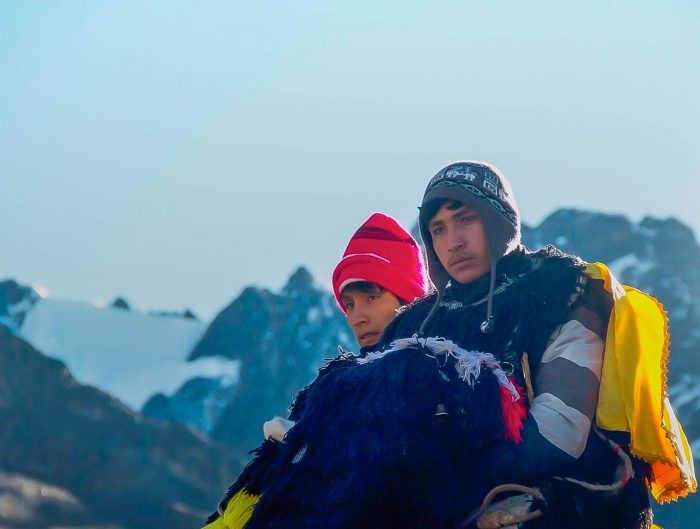 Qoyllur Rit’i: All you need to know about this gigantic pilgrimage in the mountains of Cusco
June 22, 2019